The Moorabbin Lions Club: An organisation dedicated to its community

Many people have heard about the wonderful contributions of their local Lions Club. However, only a few have an in-depth understanding of just how valuable the organisation is to the community.

Whilst SECASA acknowledges the value of the Lions Club as an entirety, it owes a great deal of thanks to the Moorabbin Lions Club in particular.

In addition to the 55 years of service that the organisation has offered to its local Moorabbin community, the Moorabbin Lions Club has donated over $15,000, which has funded the donation of items such as clothes and toiletries to SECASA since 2002.

President Cerise de Gelder explained that SECASA was first brought to the attention of the Lions Club in 2000, after 1st Vice President Marilyn Lissenburg attended a public meeting. After this meeting, Marilyn shared the work of SECASA with her fellow Lions Club members, and it was a unanimous decision for the Lions Club to become involved.

“SECASA fulfils a vital role given the prevalence of domestic violence” said Cerise.
“We [the Lions Club], are keen to do anything we can to support such an important local organisation”.

Cerise described the Lions Club as being multi-tiered, with involvement in a variety of projects on a local, national and international scale.

Cerise has been involved with the Lions club for five years. She said that the rationale behind her joining the organisation, was a drive to make a meaningful contribution to her local community.

“I wanted to get to know people in my local area” she said. “I picked up a brochure from my local library and found out how I could become involved. I had [previously] heard of the Lions Club, but didn’t know exactly what they did”.

Cerise explained that whilst the primary goal of Lions is community service, its projects included both fundraising and service based activities. Some of the Moorabbin Lions Club projects include:

Money raised from these projects are distributed to assist not-for-profit organisations and Lions projects such as:

The Moorabbin Lions Club recently celebrated its 55th birthday, a momentous milestone for the Club.

Lions club international has over 1.5 million members, in over two hundred countries.
“Because it’s an international organisation, if you travel you will have contacts wherever you go” said President Cerise de Gelder.

Cerise joined other Lions Club members on an international trip to visit the Angkor Wat Lions Club in Cambodia in early January this year and helped local members to distribute food and clothing to those in need.

Despite the vastness of the Lions Club, Cerise acknowledged that not many people have a clear understanding of its role in the community.

“The Lions Club is working to raise its profile in the community” she said, “…because we do so much it’s hard to explain [exactly] what we do”.

If you would like to become a member of Lions Clubs International or its organisation for younger members – Leo Clubs - you can join online, or contact the Secretary of your local Club. 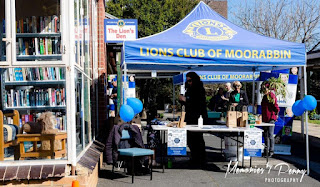 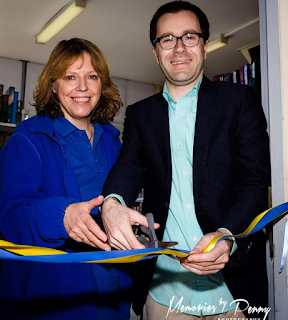 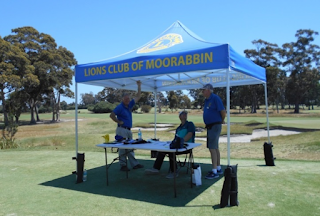 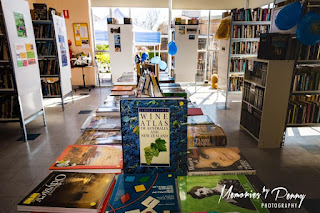 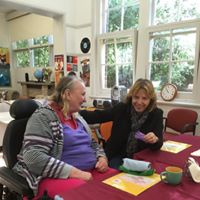 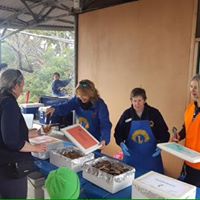 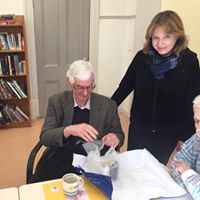 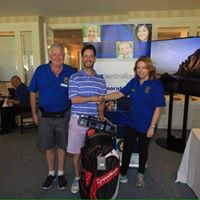 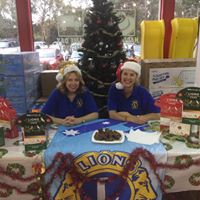 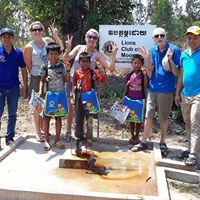 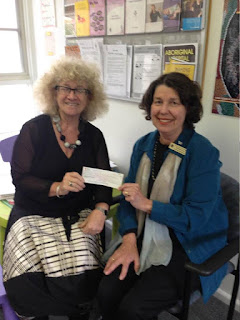 Moorabbin Lions have generously donated $1000 to SECASA to provide items for their Crisis Care Unit and toys for the Children's Room. Marilyn Lissenburg presented the cheque

Posted by South Eastern Centre Against Sexual Assault at 12:56